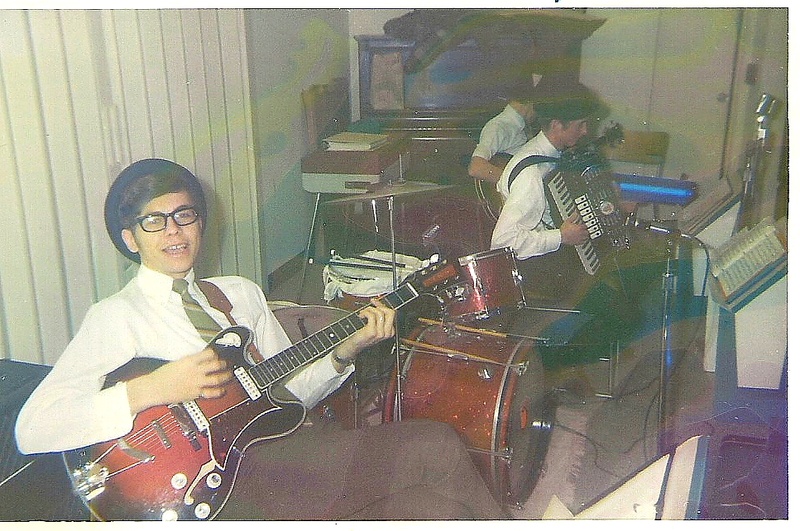 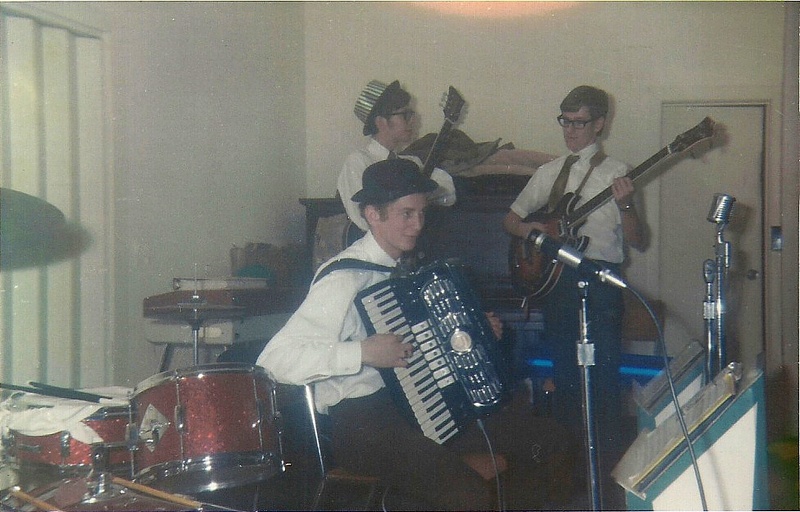 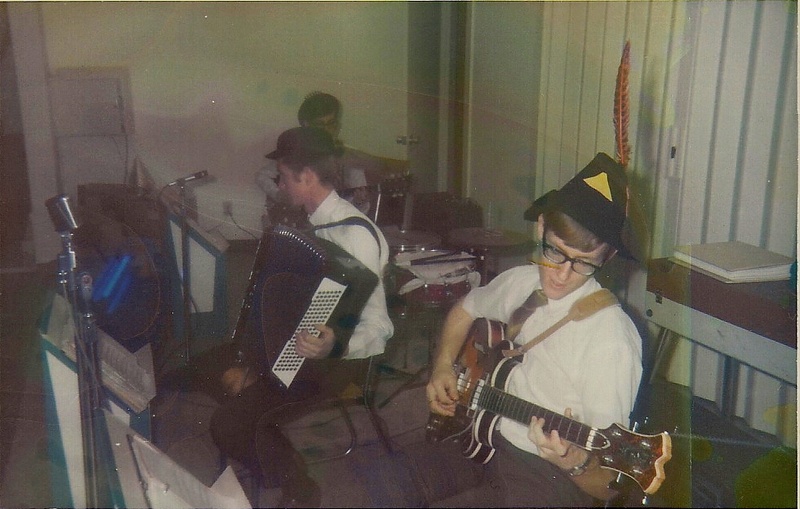 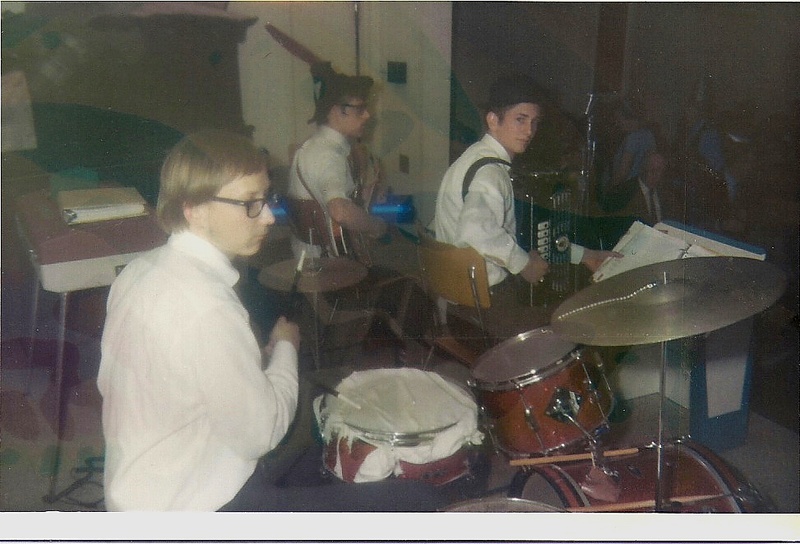 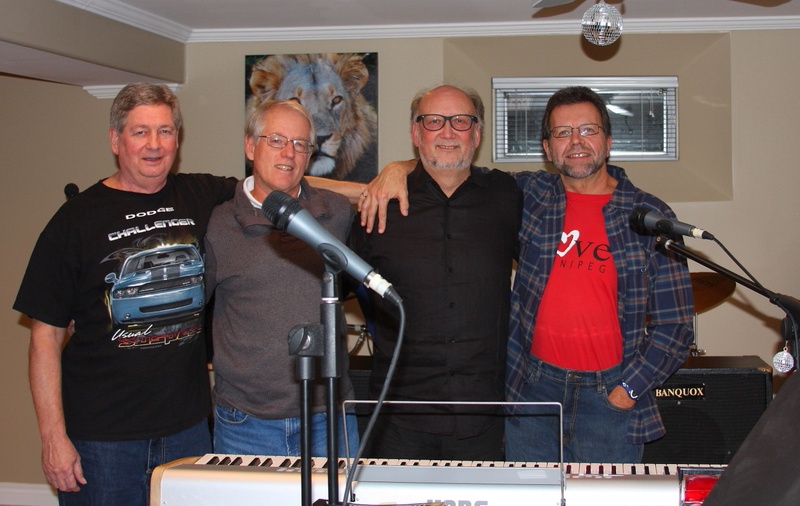 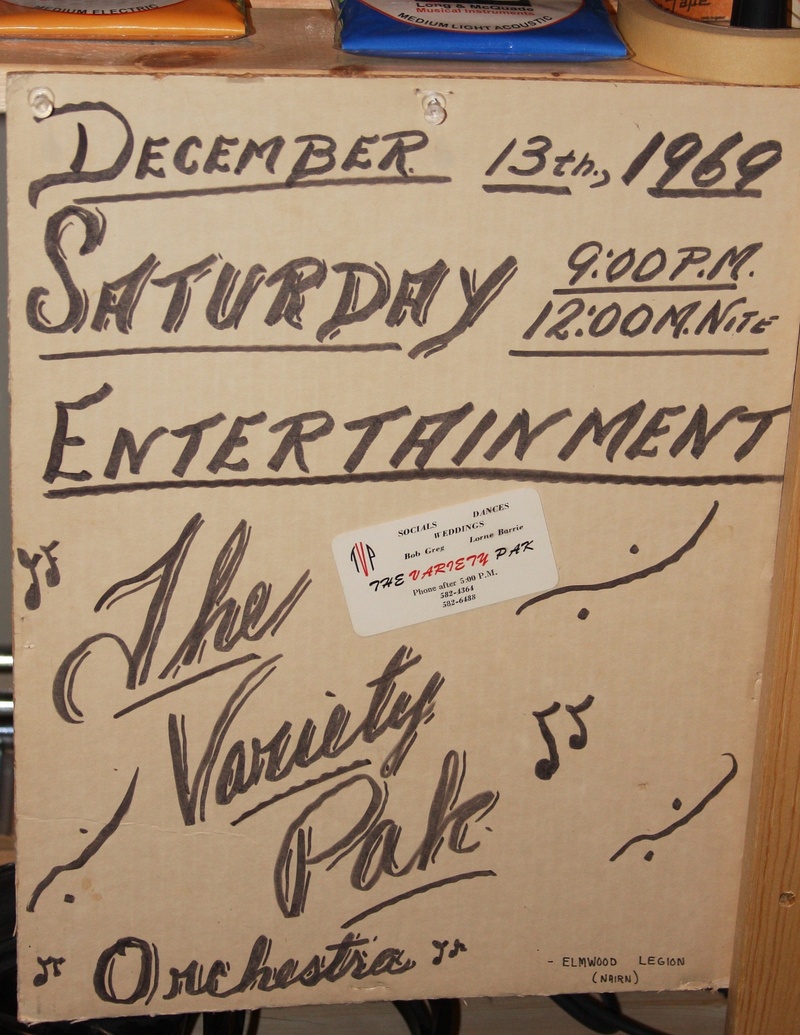 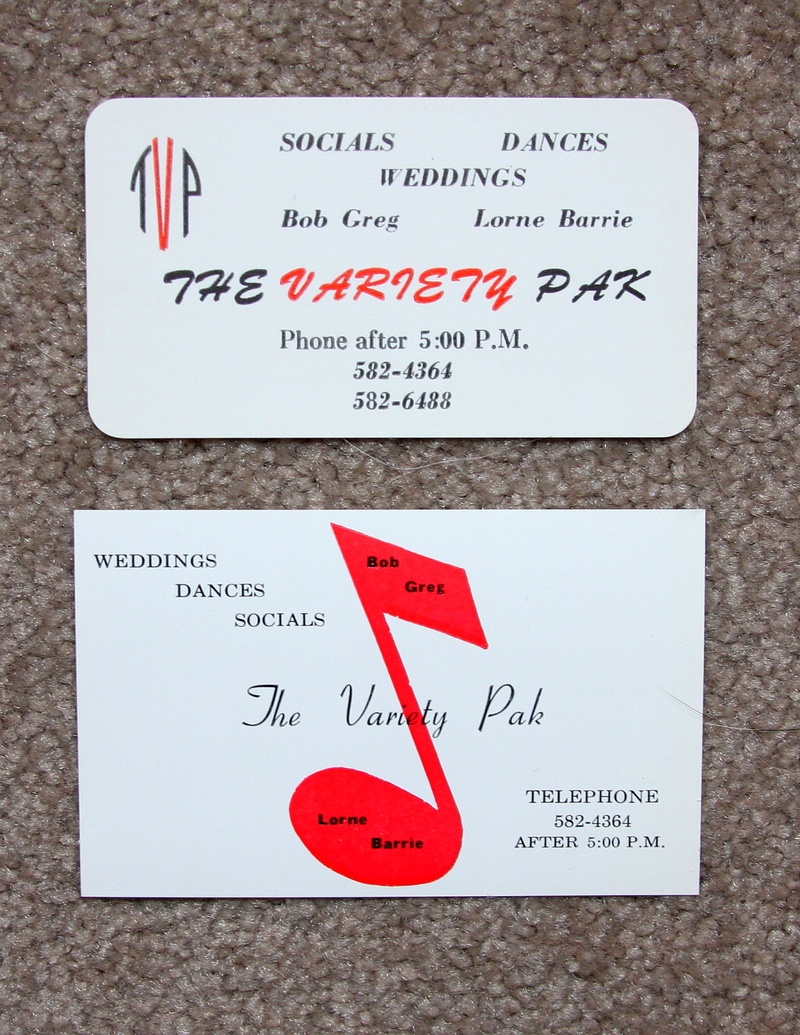 The Variety Pak (VP) was a dance band consisting of four friends from St. John’s High School in Winnipeg’s North End. We formed the band in 1968 and played together for about six years, with our last booking in 1974. The VP played over 200 gigs that included weddings, socials, legion dances, special events, corporate parties, and a host of other functions. The original band consisted of Greg Black (drums), Barrie Creran (accordion, organ, guitar, vocals), Lorne Lautens (lead /rhythm guitar, lead vocals), and Bob Shettler (bass guitar, vocals). Ray Cruickshank joined the group to play drums for a short period when Greg left the band to pursue other musical opportunities.

There are many fond memories as we think back on all our times playing together in the late 1960s and early 1970s.

We were one of the first bands to introduce rock 'n roll into our performances. Our musical sets would usually consist of three groups of two song types such as: two waltzes, two polkas, and two fox trots. We might follow that with two waltzes, two polkas, and two jives. Finally we might end the set with two waltzes, two polkas, and (wait for it) two rock 'n roll songs. It was always interesting to watch how much the younger people really loved the rock songs and how much the older folks used to hate them. We always nervously walked that fine line in deciding how many rock songs to play in an evening. Some of our favourite rock songs included: The Kingsmen’s “Louie, Louie” and Neil Young’s “Cinnamon Girl” and “Down by the River” which always drew loud rounds of applause, unless of course we were playing one of the legions around town in which case they were almost certainly met with “turn it down, the music is too loud!”.

Our original PA system's speakers were (we believe) the first speakers manufactured by Henry Kreindler in his upstart company called “Banquox Sound”. Greg still remembers making those first black and gold Banquox name plates when he worked for Henry.

When we think back on those years, we still collectively think how lucky we were to have had such a great “job”. Greg later made music his full time career and went on to become one of the most accomplished drummers in Manitoba and as of 2013, VP's 45th anniversary, he still plays as a fulltime professional musician. Barrie also continues to play his accordion professionally and is one of the most proficient accordion players and accordion entertainers in Winnipeg. Lorne is still heavily involved in music, writing and playing original songs and recording them in his basement studio for his personal pleasure. Bob occasionally picks up his guitar, plays for a week or two, and then gently puts it back in its stand for another session in the future.

When we decided to enter The Variety Pak's story into the Manitoba Music Museum we began to look for pictures of the band and could only come up with four poor-quality photos. We were really surprised and wondered how that was possible? We believe that there must be many more pictures out there and hope that our entry into the museum may reveal some better quality VP pictures that we would very much appreciate receiving (through Bob Shettler's Facebook account).

Lastly, and perhaps most importantly, the four original Variety Pak members, after forty-five years, continue to be great friends and get together at least once a year to have dinner, discuss the good old days, and solve some of the world’s most pressing problems.

Some of our most memorable gigs include: