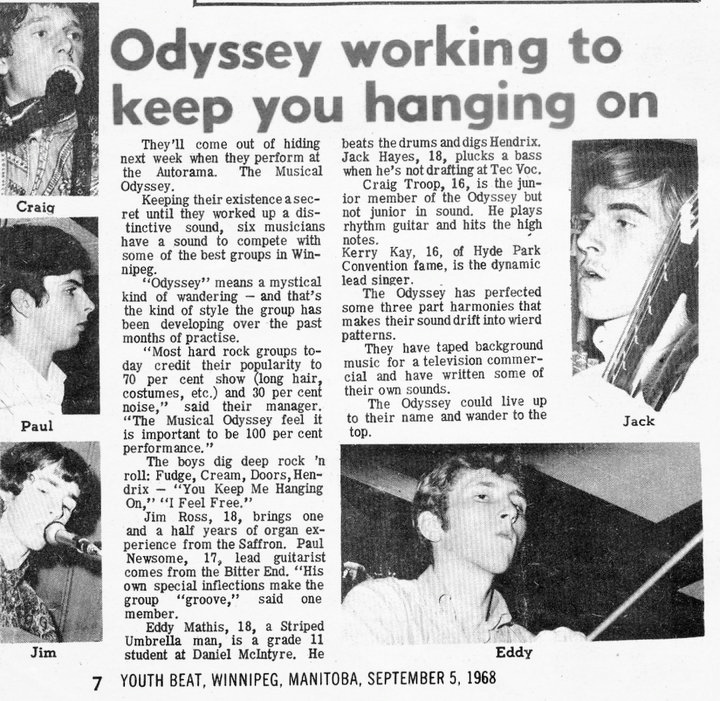 The original line-up in 1968 was Craig Troop, Paul Newsome, James Ross, Jack Hayes, Ed Mathis and Pete Munsters. Jack, Ed & Pete left in early 1969, and that's when Gary Stefaniuk and Gord Osland joined. Gord left in December that year and was replaced on drums by Doug Smith (Smitty). The 1970 line-up completely disbanded in April and Criag asked me if he could use the name and re-form a new MO. He switched to bass, and the new line-up included Jake (lead guitar), Ron Reed (keyboards) and Marc LaFrance. Sometime later Jake left and Rob Langdon joined. Either Craig or Marc can fill in the other blanks here; what I do know from Craig is that he & Rob were in medical school around 1974 and took a leave of asence from the MO. At that time (as I understand it) Orest Andrews joined, along with Graham and at some point Larry Pink .-Paul Newsome 2011 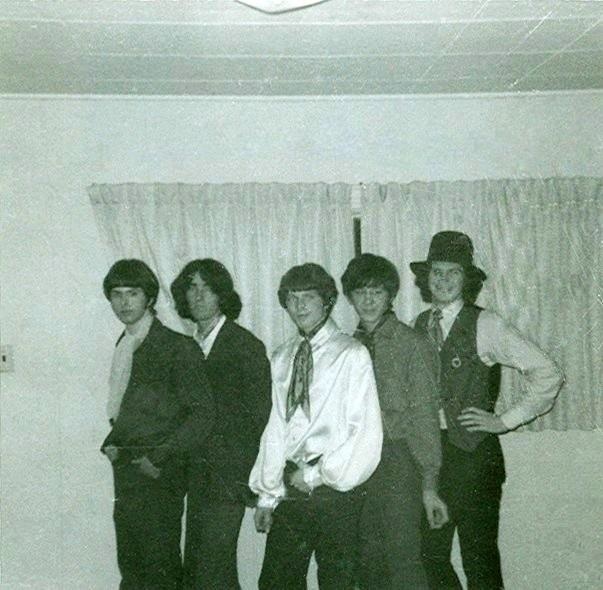 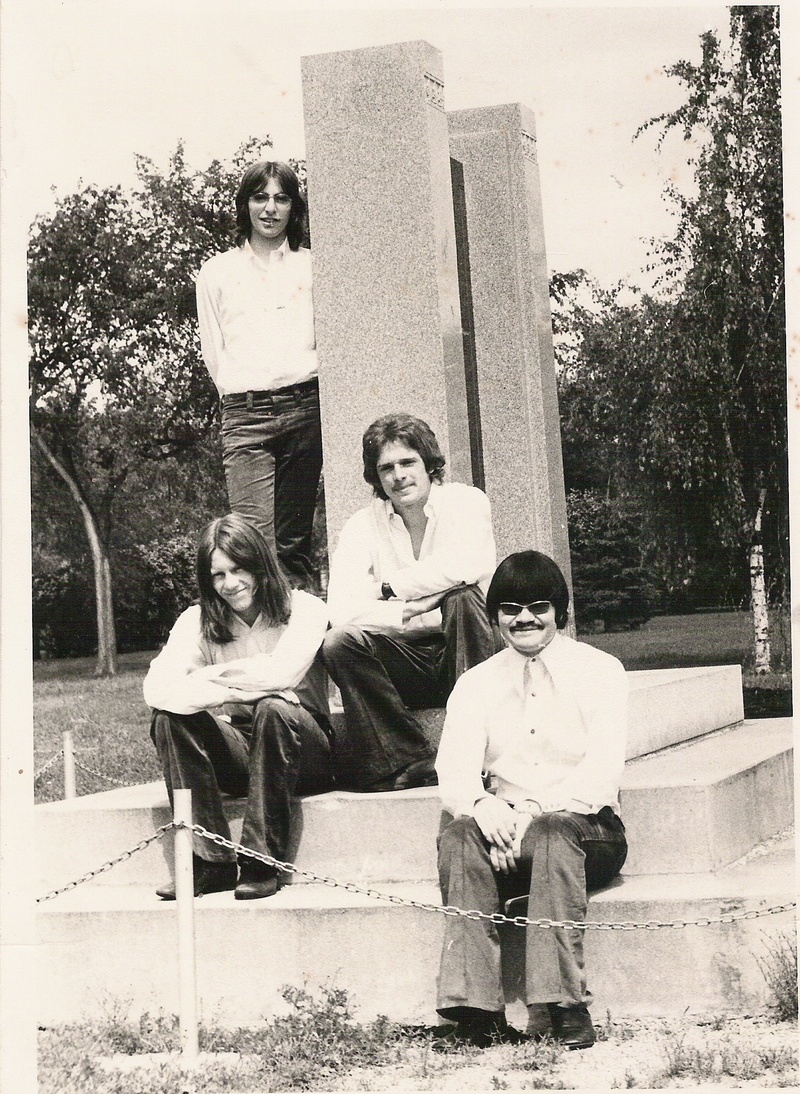 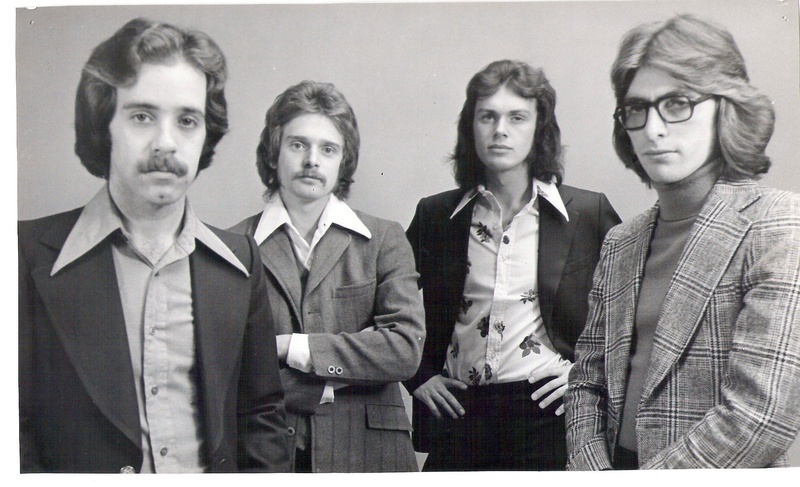 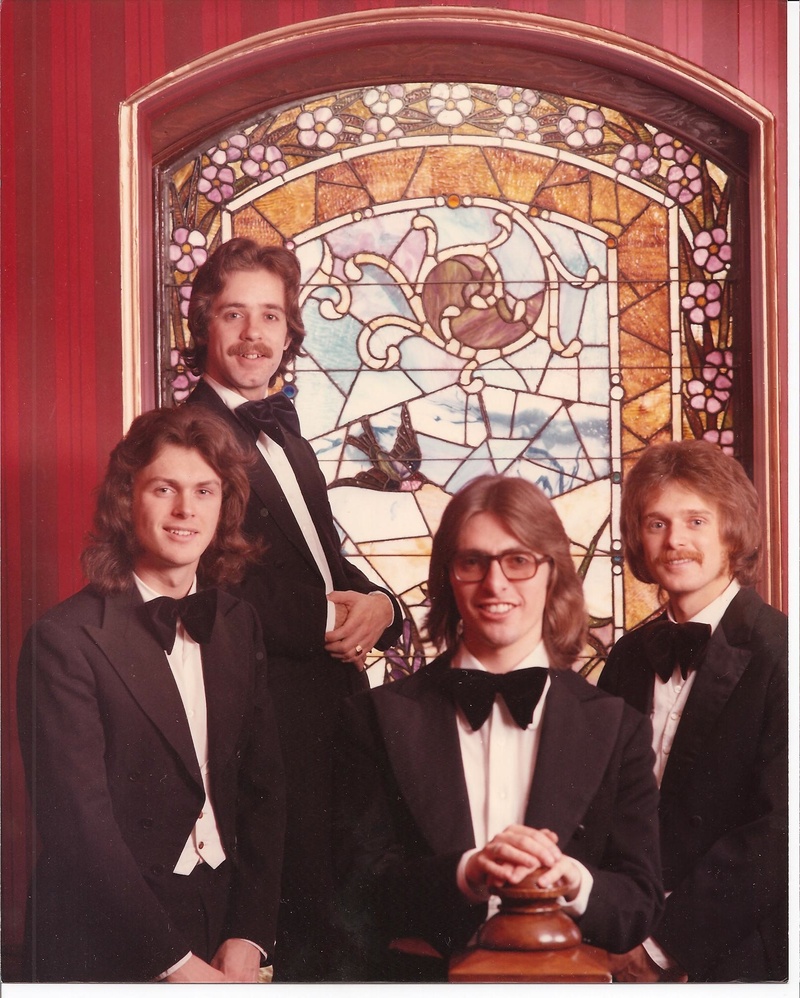 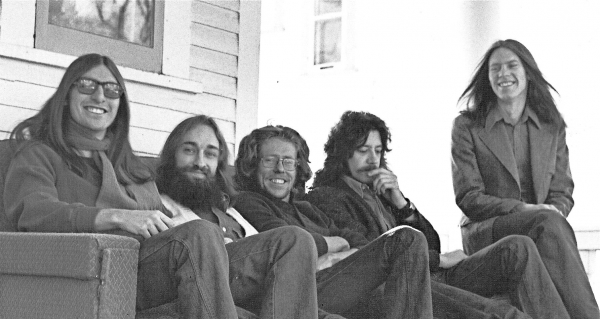 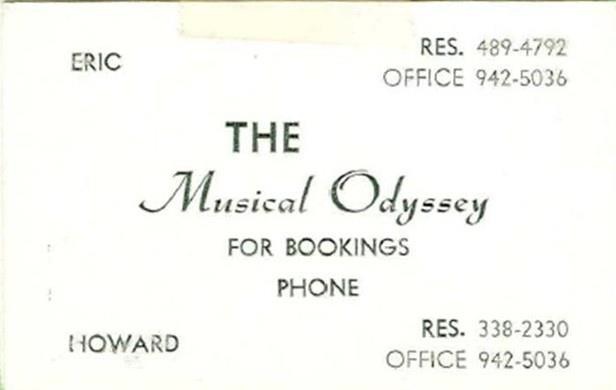