Peacemaker was a very well known Aboriginal Alternative Rock band during the 90's and many of the bands within the MMM have a connection to Peacemaker simply by friendship and professional acquaintance. The group was a mainstay of the 90's scene in Winnipeg both within the Aboriginal and non-Aboriginal club scene as they gigged wherever we could.

The band has since disbanded BUT currently several founding and additional members are finding new success. Three of the members have been recruited by Buffy St. Marie and are currently touring. Two members are currently in a new band and have just been nominated for an Aboriginal Juno award (2012) as well as having received a Manito Ahbee Aboriginal Peoples Choice award as best Rock Group (2011).

Many stories and pictures are out there waiting for colleagues and fans to revisit. 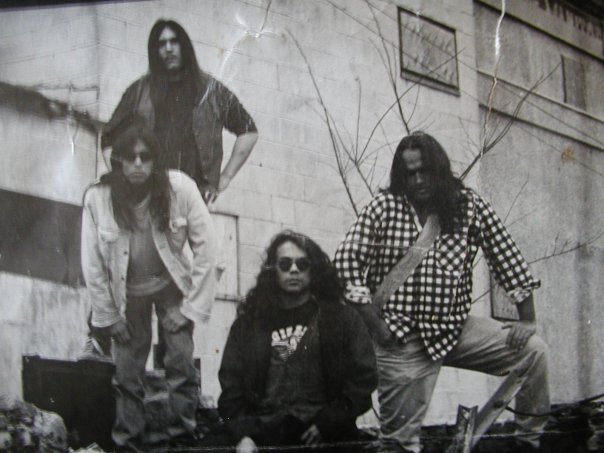 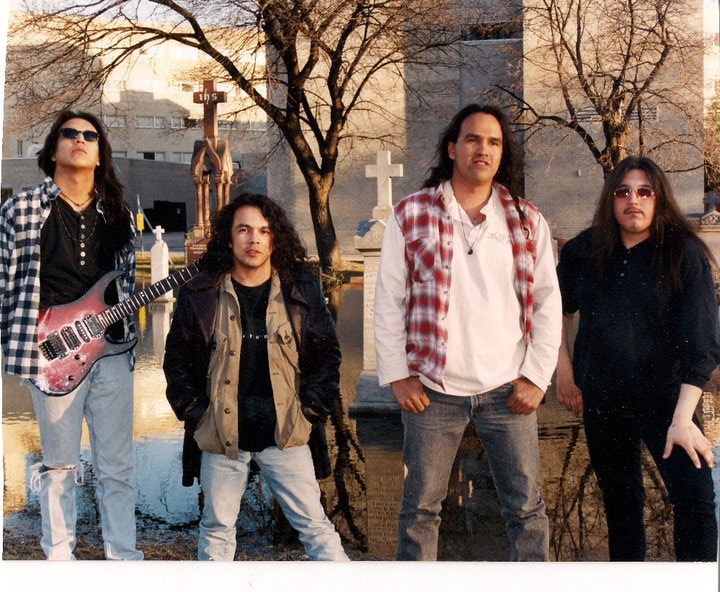 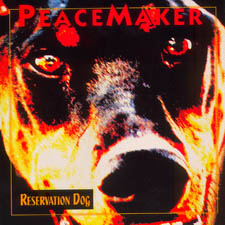