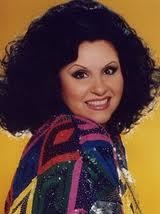 Lucille Starr, born Lucille Marie Raymonde Savoie on Langevin Avenue in St. B. "The French Song" was produced by Herb Alpert and became A&M's first gold record. It topped the charts in the Netherlands for 19 weeks straight. At one time Lucille held the top 5 spots on the South Aftrican charts and their Parliament held a special luncheon to commemorate her achievement on a tour there. She was also the singing/yodeling voice of Cousin Pearl on The Beverly Hillbillies. 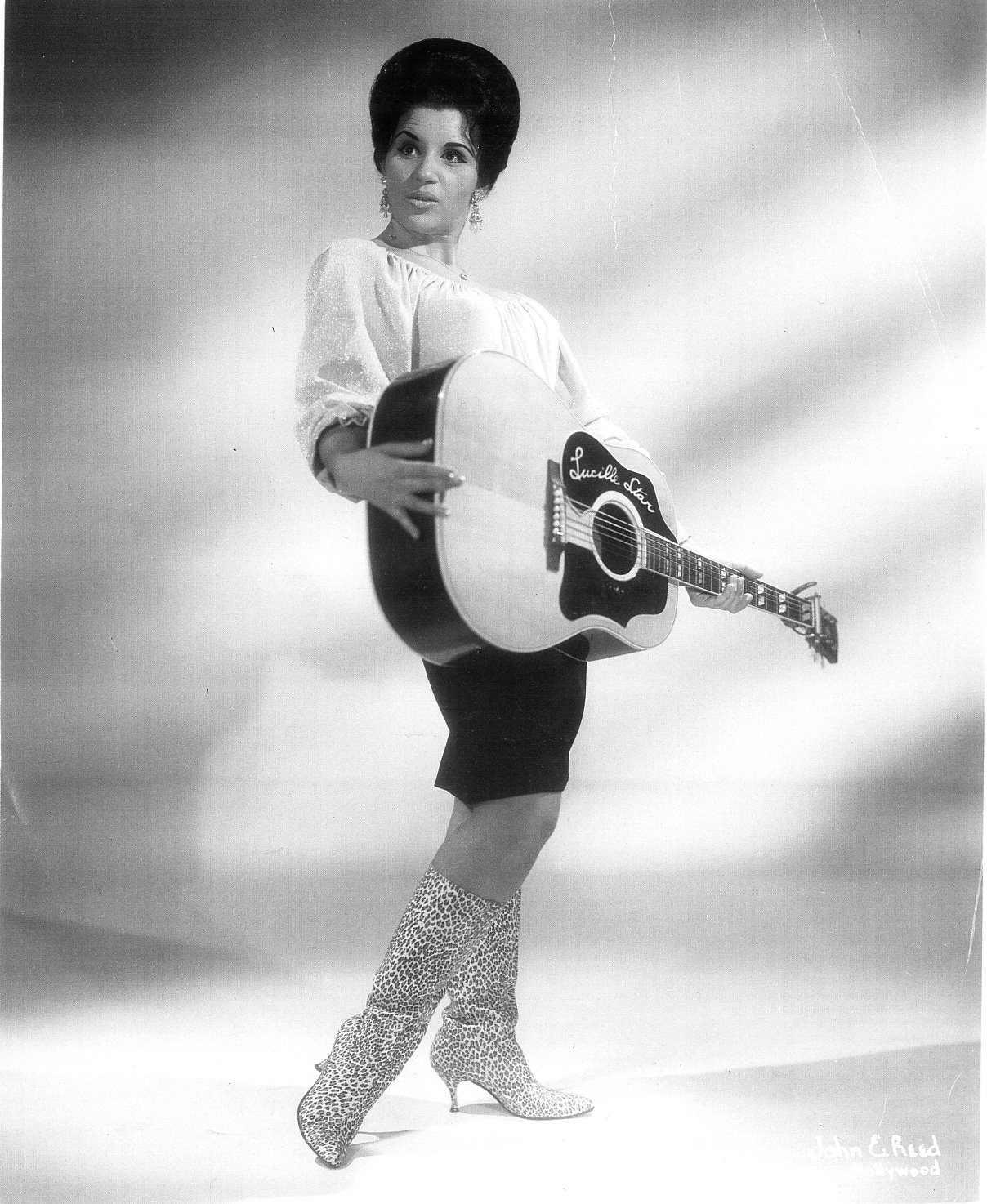 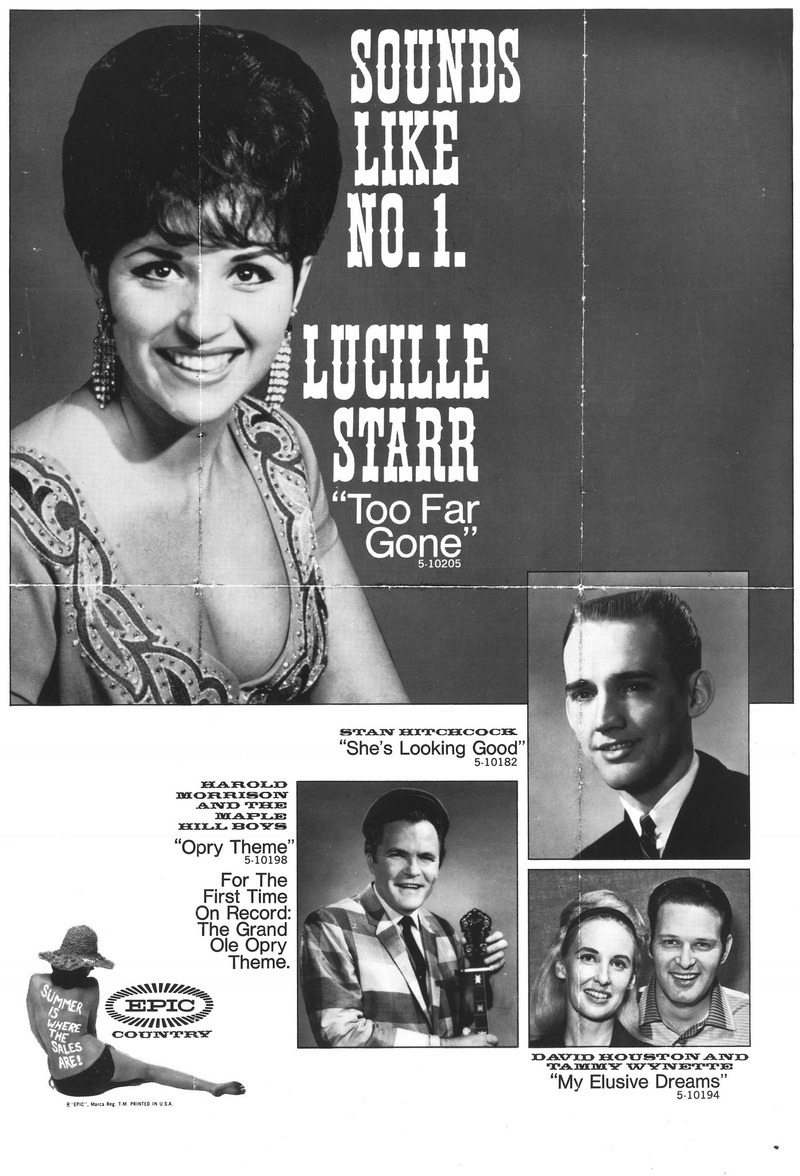