“Jay is out, Kay is in.” That was the catchphrase in 1966 when local garment manufacturer Monarch Wear switched the name of their popular brand of blue jeans from Tee Jays to Tee*Kays. And the girl they hired to model their new clothing line? Lucille Emond.

Barely 16 years old and already a veteran singer on the local music scene, Lucille became Miss Tee*Kay. In that role she appeared at promotional events and travelled across Canada modeling Monarch Wear “Switch Mates,” “Kolor Kloth” and “Kolor-Keyed” apparel. “They just shuffled me from event to event each week,” Lucille recalls. Her picture appeared everywhere making her a celebrity. “All of this was going on and I was still in school. I passed everything although I don’t know how because I was so busy all the time.”

Born in St. Boniface Hospital during the flood of 1950, Lucille attended École Precieux Sang and Nelson McIntyre Collegiate. Her singing career began with an appearance on CJAY TV’s Amateur Hour where she won three weeks in a row. Soon after, CKRC radio personality Bob Bradburn tapped Lucille to record some commercials for the station and appear with a band he was promoting: Neil Young & the Squires. “He wanted Neil to have me in the band,” she laughs, “but that just didn’t work out. They didn’t want a girl in their band. But I did do a couple of gigs with them I was only about 12. Here was this little girl being backed by Neil Young. It just wasn’t meant to be.”

“I started on that CBC show when I was 13,” states Lucille, “and stayed for three years. The chorus included me, Carol West, Miki Allen, and Yvette. I was making $65 a week. We did all these hootenanny songs because that was the theme of the show.”

The weekly television show gave Lucille a national profile however she failed to capitalize on it to launch a solo career. “I was just too young to recognize that national exposure,” she muses, “and I could have used it to develop a career. I was always working and I gave my money to my parents because they didn’t have much money. But I sort of missed out on having a regular childhood. I was still a kid but surrounded by adults so I was expected to be an adult. But I don’t think I turned out too bad,” she laughs.

In 1970 Lucille married well-known local musician Bill Merritt and the two worked together in various groups. “I sang right up until my ninth month of pregnancy.” Daughter Lisa Merritt was born in 1973 just as Bill was busy with promising jazz-rockers Mood Jga Jga. Unfortunately the band’s debut album failed to find an audience. “That was a big disappointment,” notes Lucille. “Those were tough days for us.”

Son Billy came along in 1976 and by the early ‘80s, Lucille was working as a real estate for Delbro. When Lisa became involved with rhythmic gymnastics, Lucille was with her every step of the way. “I was the media contact and fundraising chair. I even won an award for my work. There wasn’t a week that went by without an article about rhythmic gymnastics because I made sure of that.” Lisa won 5 gold medals at the 1987 Canada Winter Games but missed out on the Olympics due to an injury.

On vacation in Puerto Vallarta, Lucille and Bill took a bus ride to Chapala. “It was just gorgeous,” she recalls. “I thought to myself, ‘If I have to work, why not work somewhere warm that we like?’” In 1998 they moved to Ajijic where Lucille obtained her Mexican real estate license. “I had to learn Spanish to write the exam.”

After more than a decade in Mexico, Lucille and Bill returned to Winnipeg last summer. Bill was diagnosed with a brain tumor (his first was in 1993). He is currently undergoing chemotherapy. A January 14th fundraising social was a huge success. “It was absolutely amazing what all those people did for us,” she smiles. “It really showed the spirit of Winnipeggers.”

Reflecting on her career back in the ‘60s, Lucille states, “Everything happened to me at such a young age. It’s hard to believe I’m sixty. I still feel like I’m a teenager until I look in the mirror and go, ‘Oh god!” 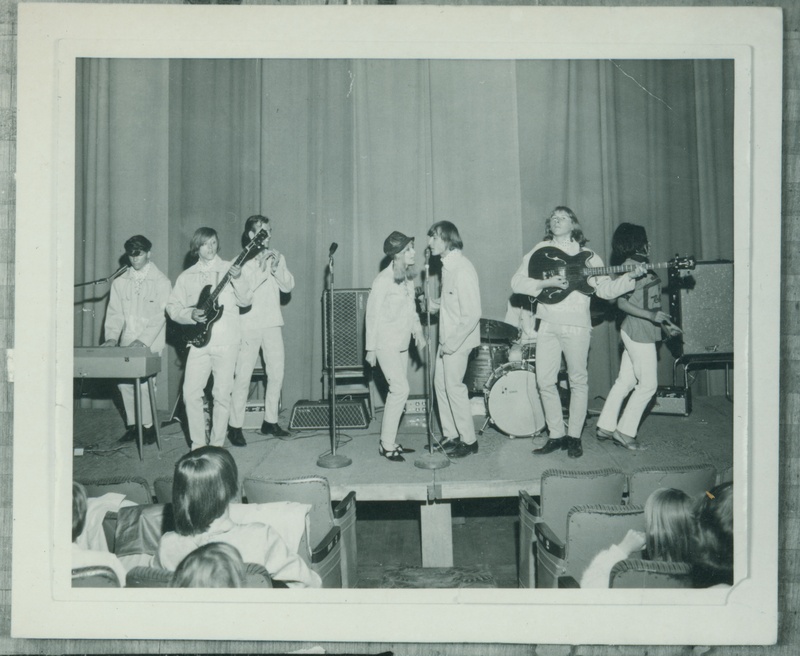 WITH THE PINK PLUMM 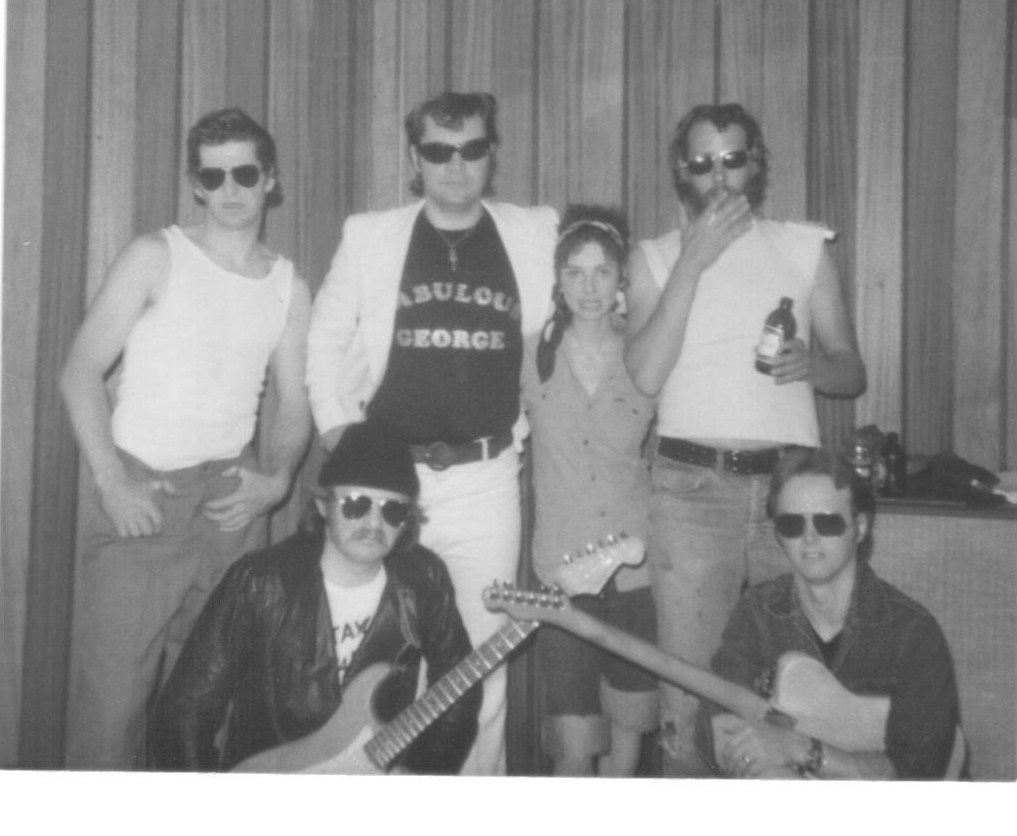 WITH FABULOUS GEORGE AND THE ZODIACS 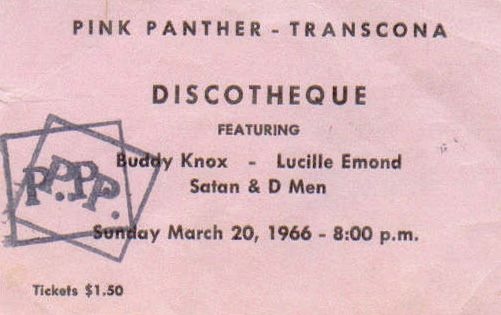