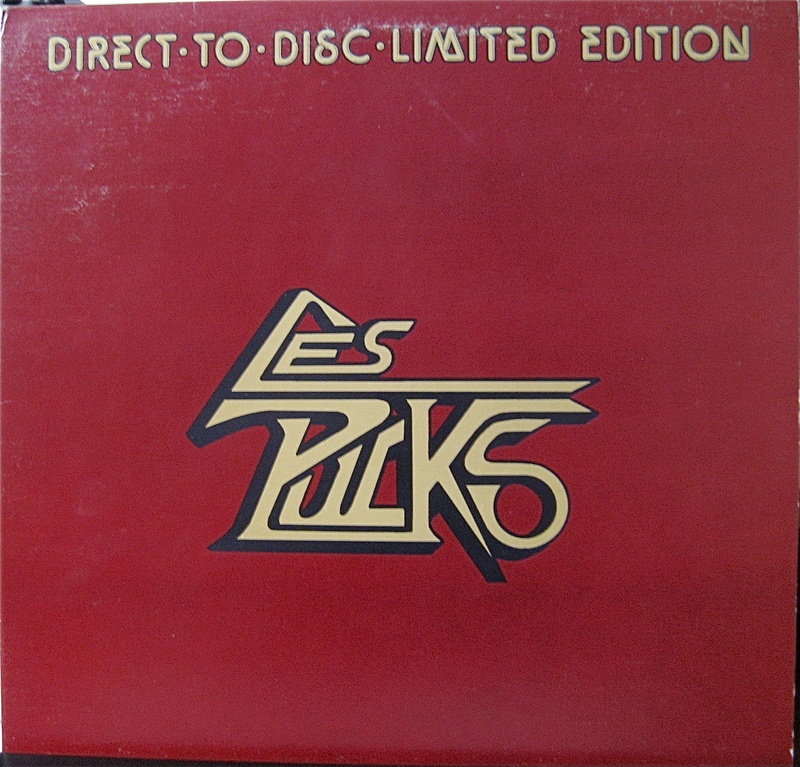 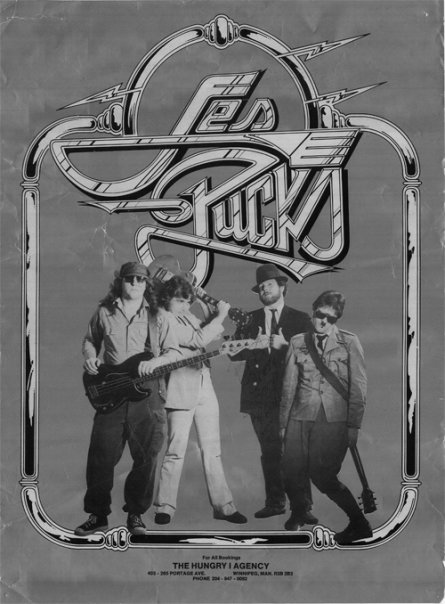 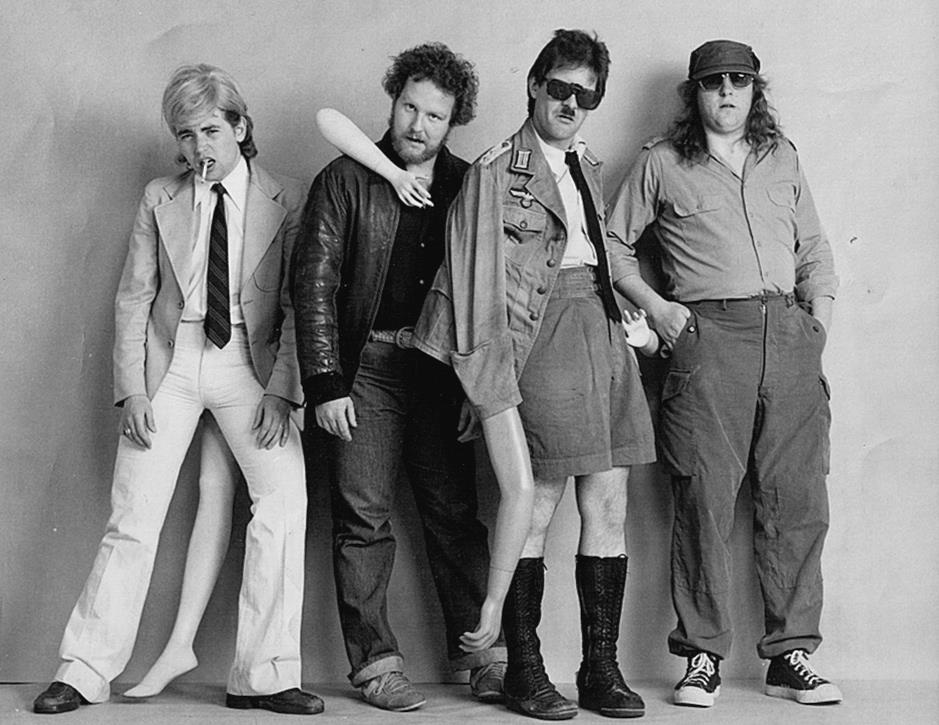 Duncan Wilson: I remember sitting in the restaurant at the Marion Hotel...Trying to think of a name for our band.....after a hundred or so pitched back and forth,,,David Wood came up with The Pucks,,,I liked that one,, but there were soooo many''"" the (band name),,,the Pumps, the Fuse,etc. (one syllable names we popular at that time) I suggested ,,seen as how were in St. Boniface and our country is now bilingual,,,Let's call it Les Pucks...so we did. I was a little intimidated by his {David Wood} playing and stature..he could cross the stage with three steps,haha...so he was booted(he went on to bigger and better bands) and we got James 'the axe' Creasy back,, who originally was in Pluto. 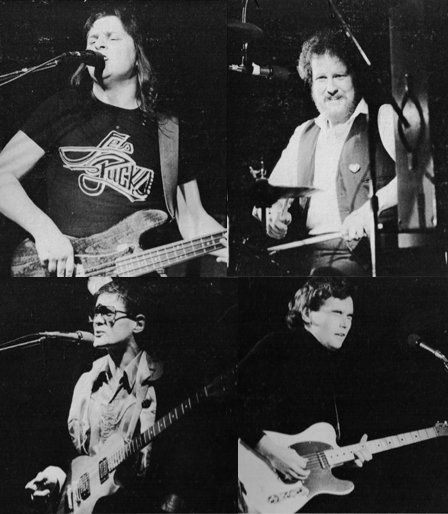