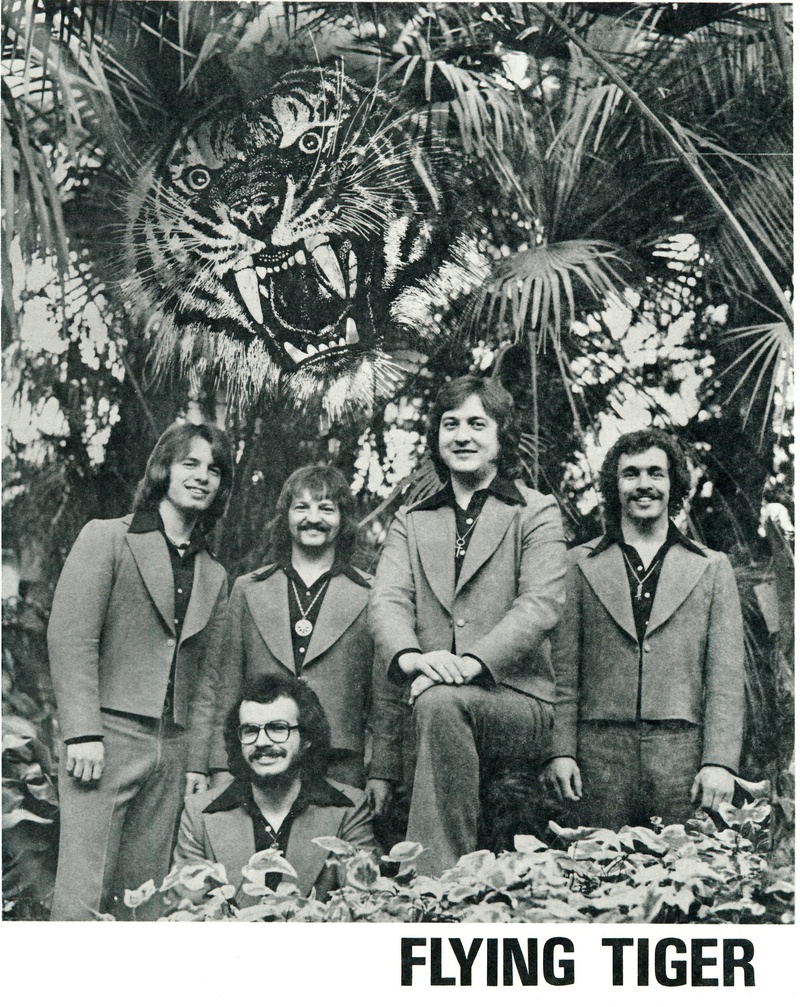 There were four original founding members of Flying Tiger, and these were Jerry Bednar (ex "London Fog" and "Granny") as lead singer and rhythm guitar, (two ex-members of the "Flight") Jim Rose (drums) and Brian Simmons (lead guitar) and Mel Spaller (not sure where he came from at that time but was a great bass player and a real showman on stage).

They honed their sound playing in Winnipeg bars under the name "Mr. Dithers" for a few weeks in the early 70's until they felt they were ready to introduce "Flying Tiger" to Winnipeg. They immediately had a following with a well mixed repertoire of current and classic rock tunes of the day, as well as many original songs that Jerry had written.

In 1974 Jerry was starting to take the band in a different musical direction, and wanted to do night clubs and upscale disco clubs. Jim and Brian left the band at that time. Jim went on to start up a blues/rock band called "Coaltrain" and Brian started the band "Justice".

Jerry's new line up with the members you see above, went on to be one of the top requested show bands in Winnipeg at that time. Flying Tiger went on to record in the studio, with part of the Winnipeg Symphony Orchestra?s violins and horn section. Rick Mallett and Gary Nichol were added to the group. 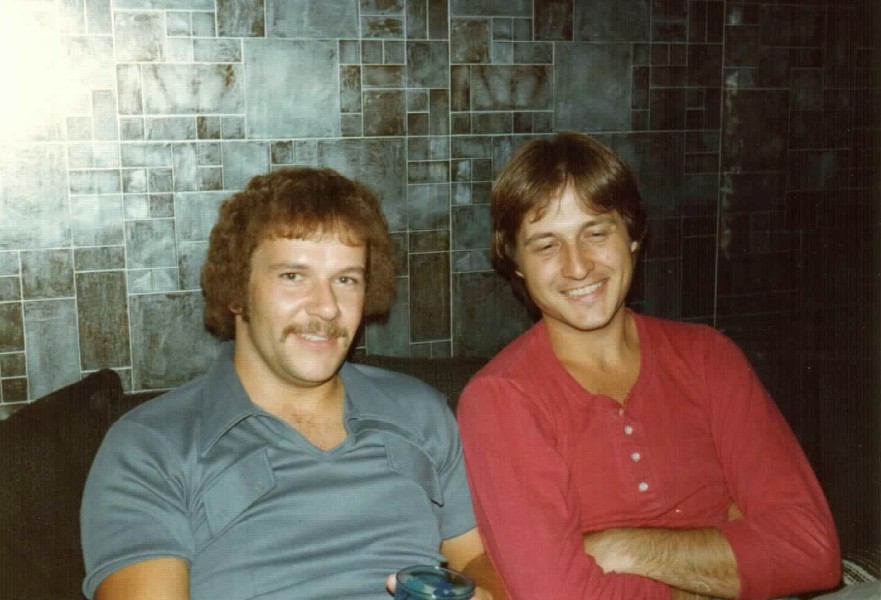 After their playing days were over, Jerry  and Jim hosted a rock/comedy radio show in Winnipeg called "The Great AM Shakedown" on CJUM FM 101.5 in the mid 70's. The show consisted of playing great rock songs from that era, as well as improv comedy bits, and poking (good natured) fun of the AM radio DJs as well. Since FM radio at that time basically consisted of slow talking...sometimes even whispering radio personalities, playing soft music...we decided to use that format as a platform to show FM radio could really be a force to be reckoned with on the rock and roll front. They had a two year run with the show before moving on to other adventures. 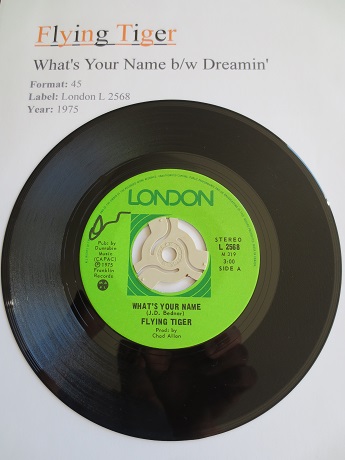