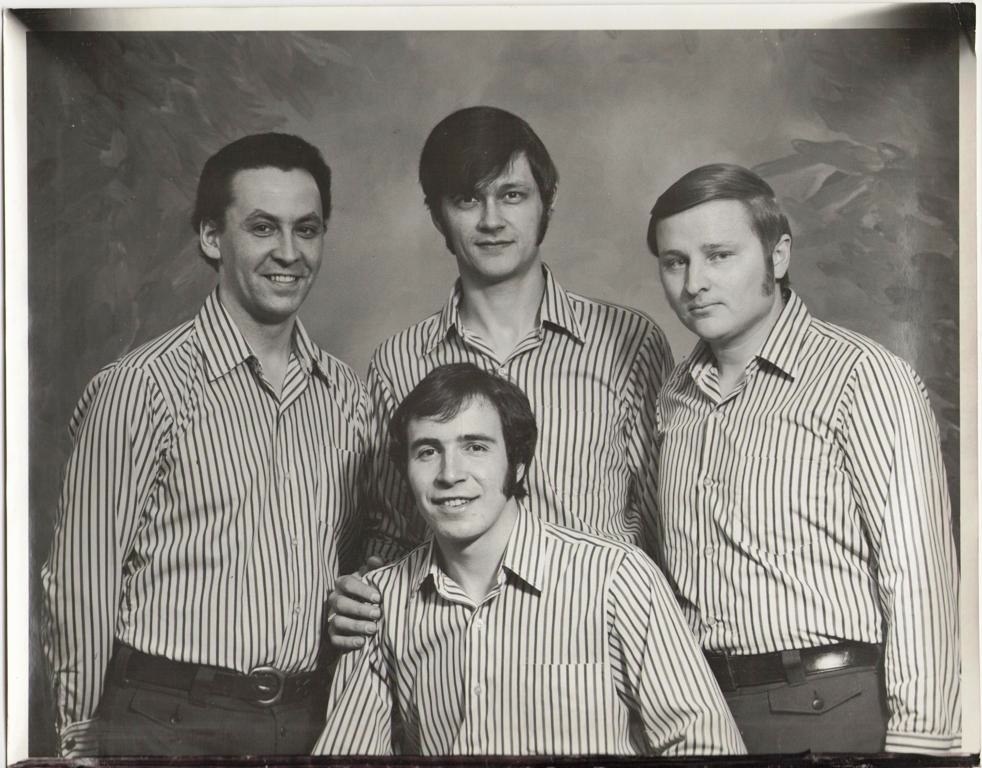 The band was formed in March 1970 and was very active in the Winnipeg bar scene until September 1971. 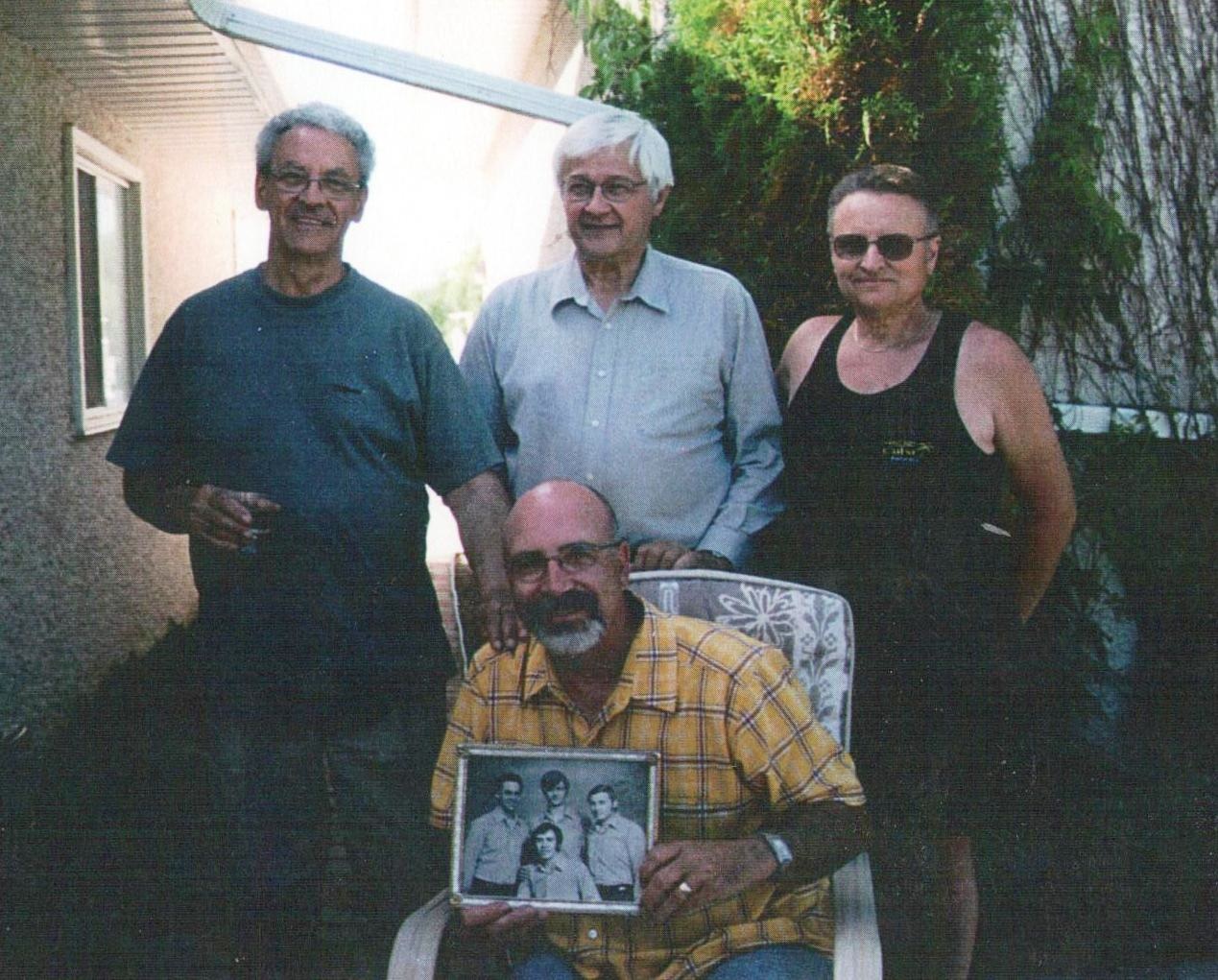 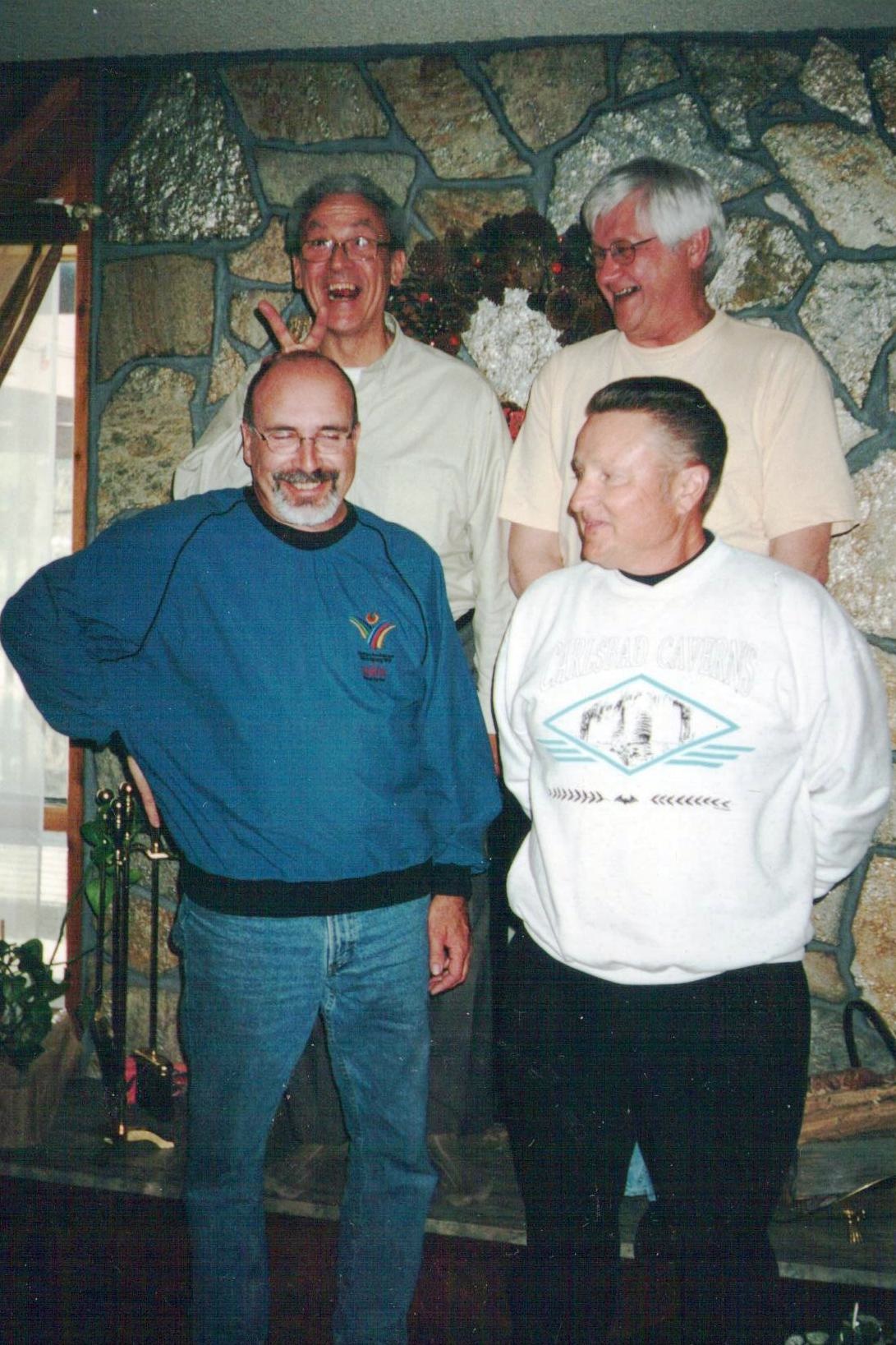 SPECIAL THANKS TO  MARLY A. MUSTARD