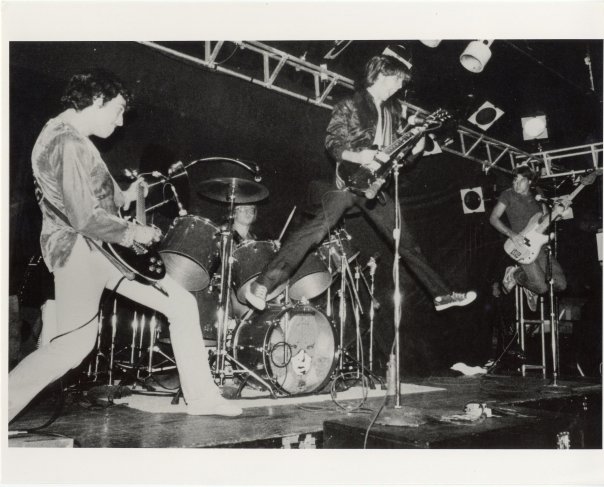 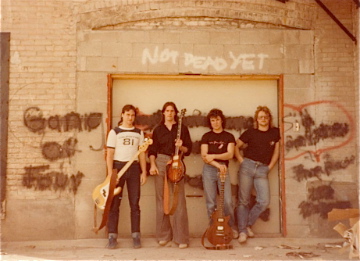 The core of the band began with Steve Farrell and Dave Pastuck playing as friends in the basement in the west end of Winnipeg when they were 14 years old. Scott McBride joined them 3 years later at the age of 19. The core of Antares was always Steve, Dave and Scott. The fourth member, a second lead and rhythm guitarist was always desired and needed to fill the sound to allow for a wider selection of covers. When the band played live it was a mix of 50% hard rock covers and 50% hard rock original compositions

Other members of Antares included in order are: 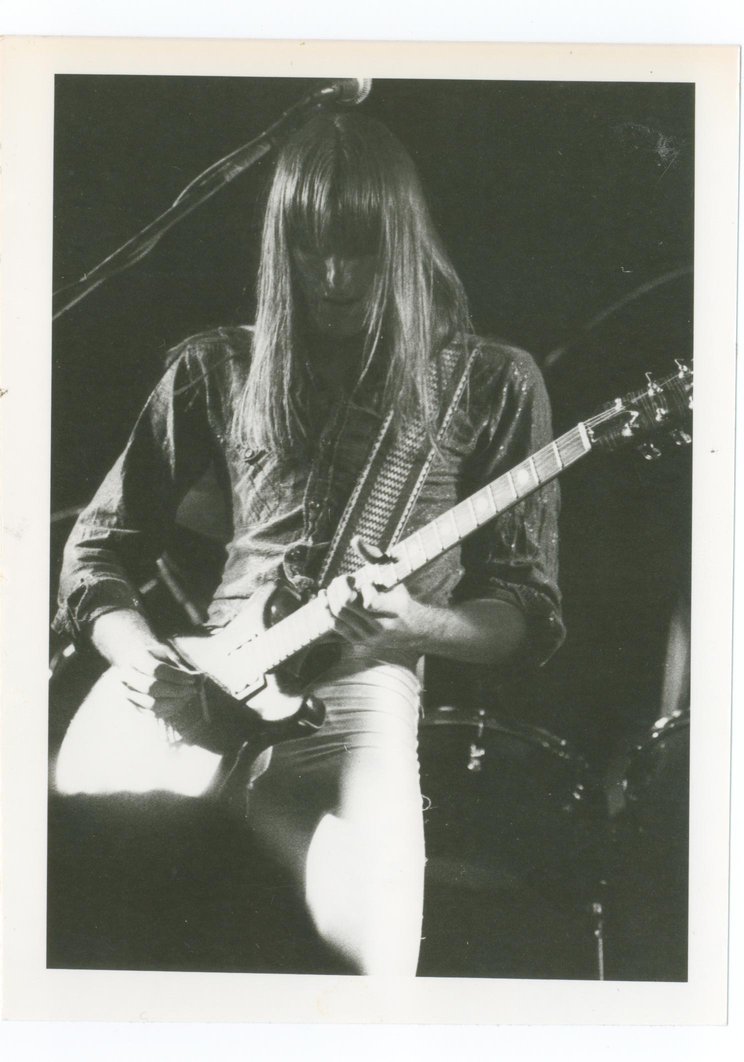 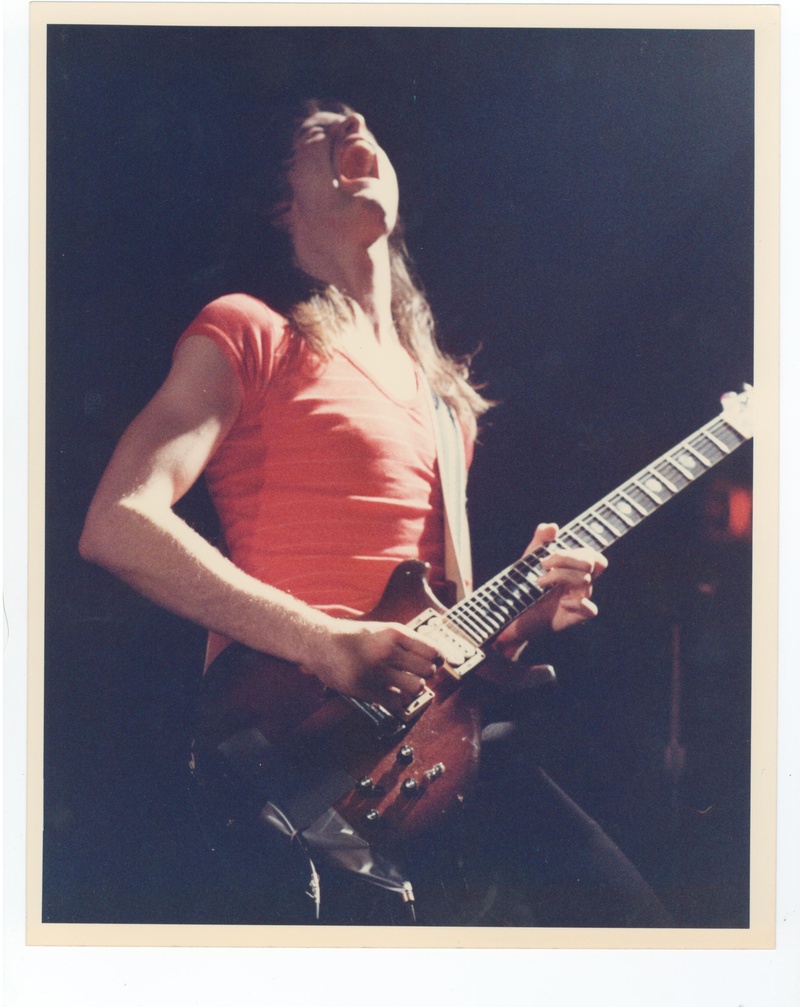 "The guitar played by Scott McBride was made by local Winnipeg guitar maker  Barry Penner.

It was 008 in the series of Penner made guitars. 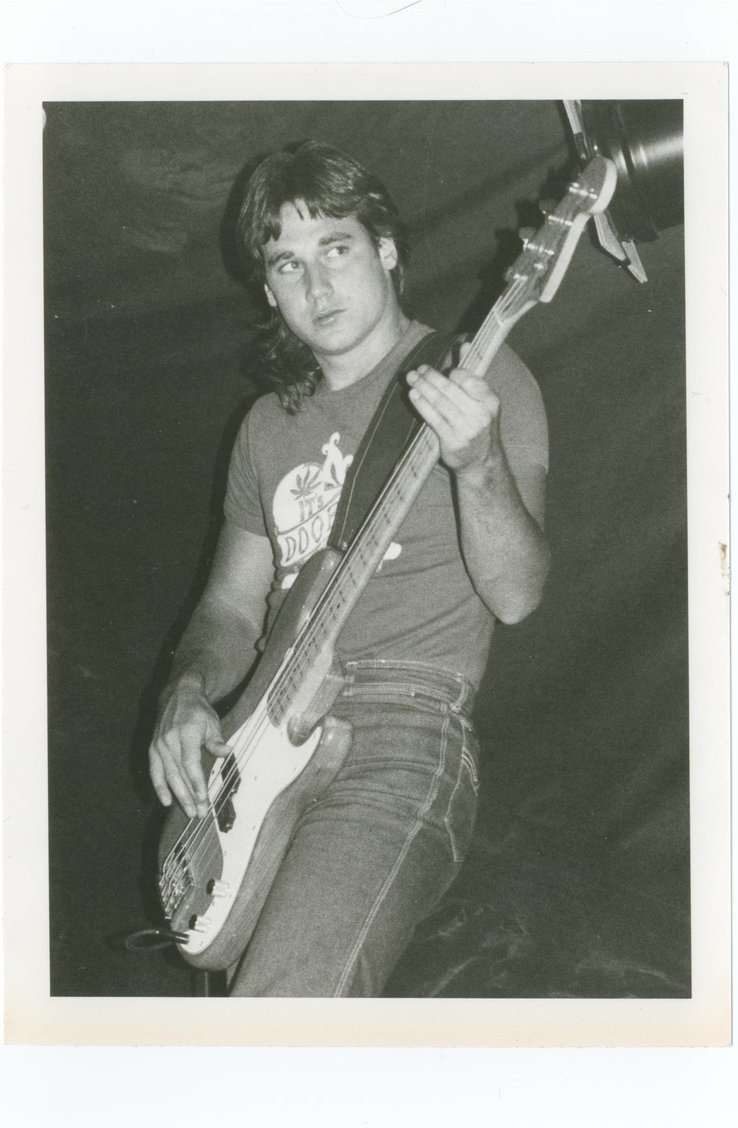 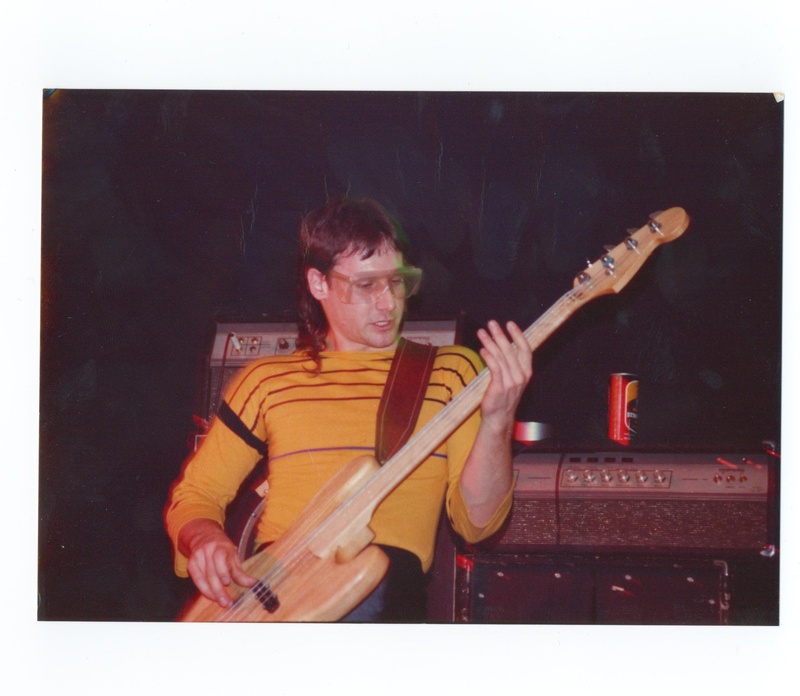 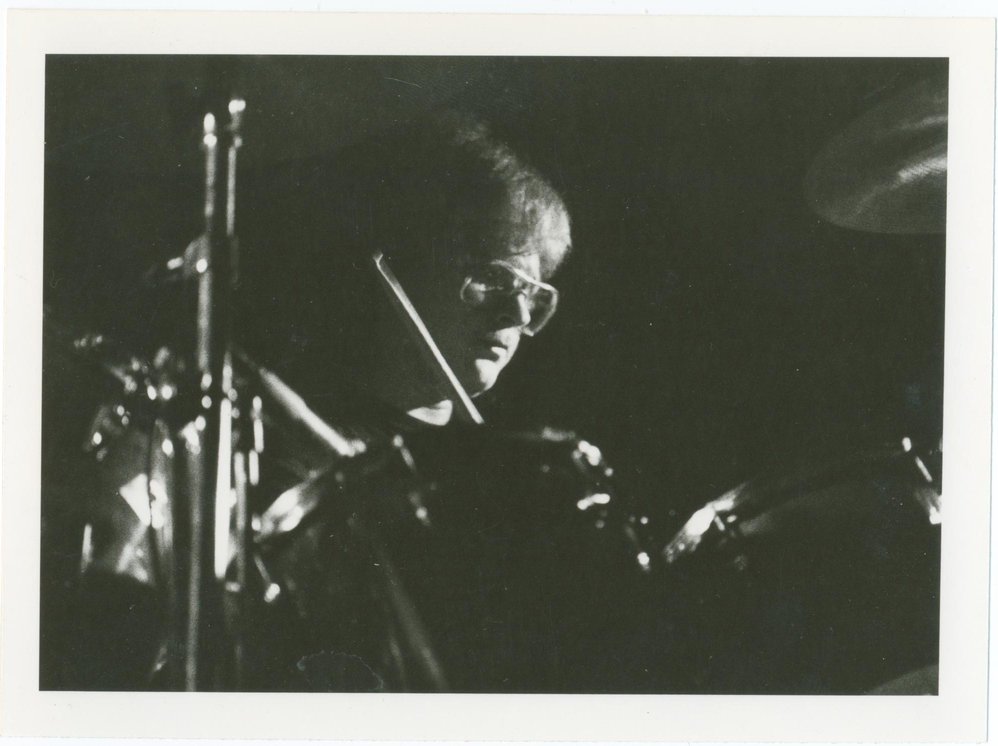 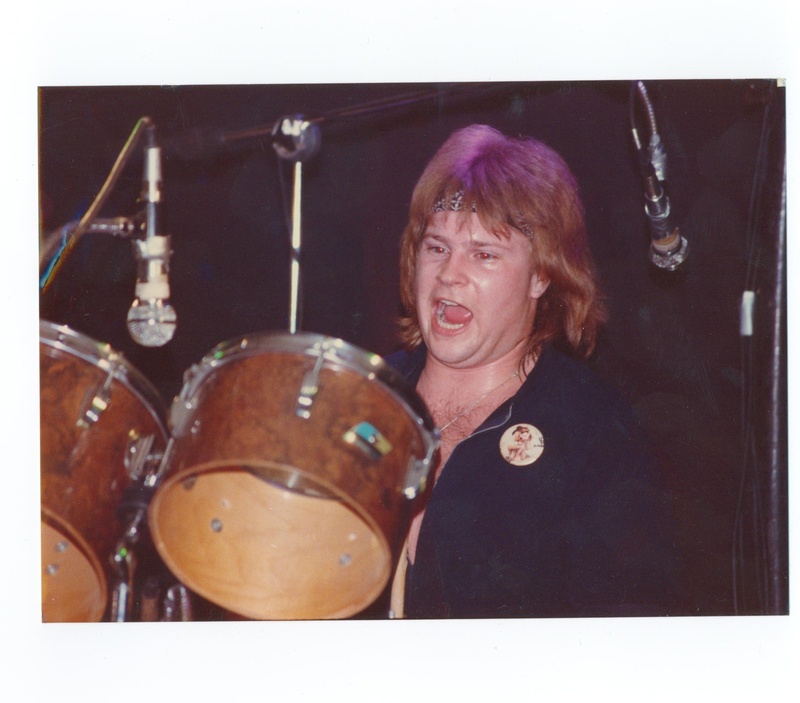 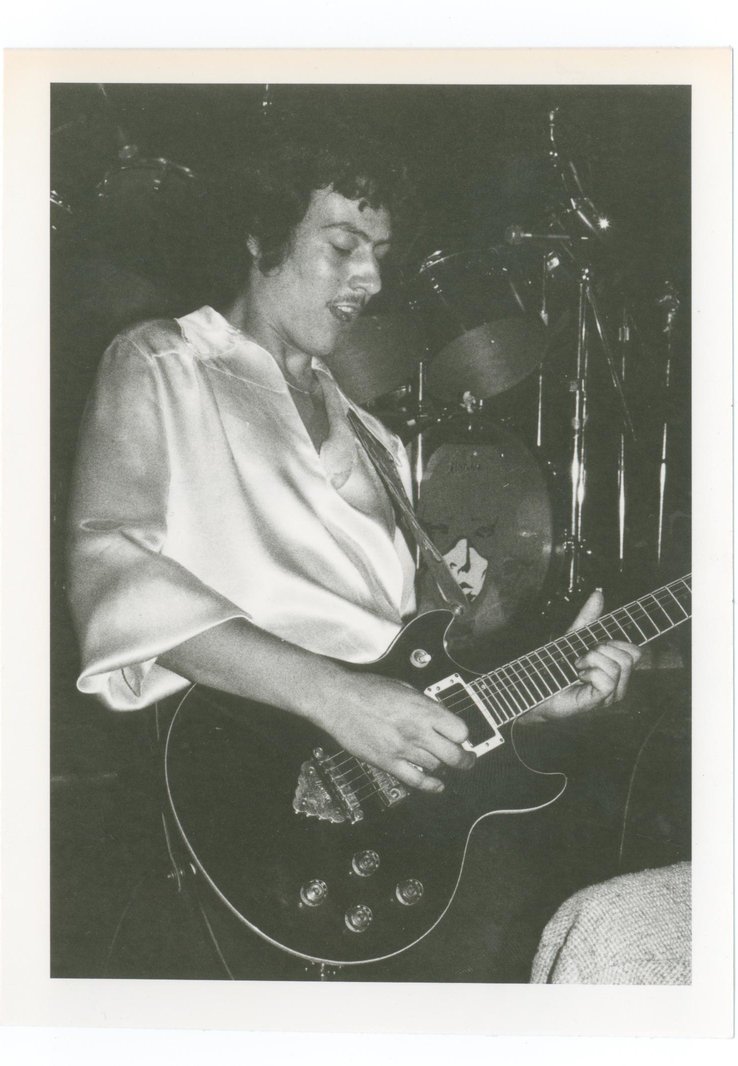 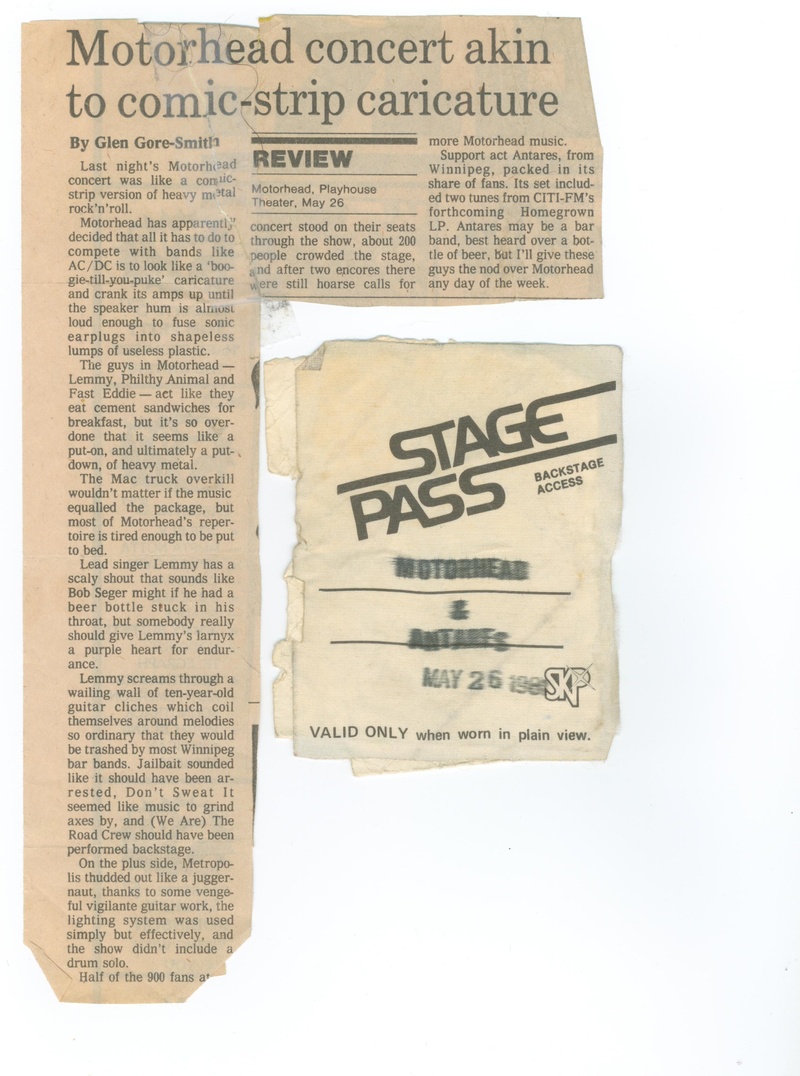 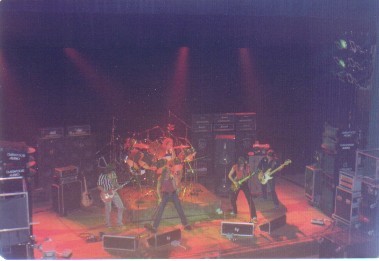 Here's a shot of Antares on stage at the Playhouse warming up Motorhead.   (Chris Pilz) on  lead guitar in the stripes playing the now famous Les Paul gracing the cover of 92 CITI F.M.'s 1st  homegrown album.   Lorry Mulvaney on lead vocals. 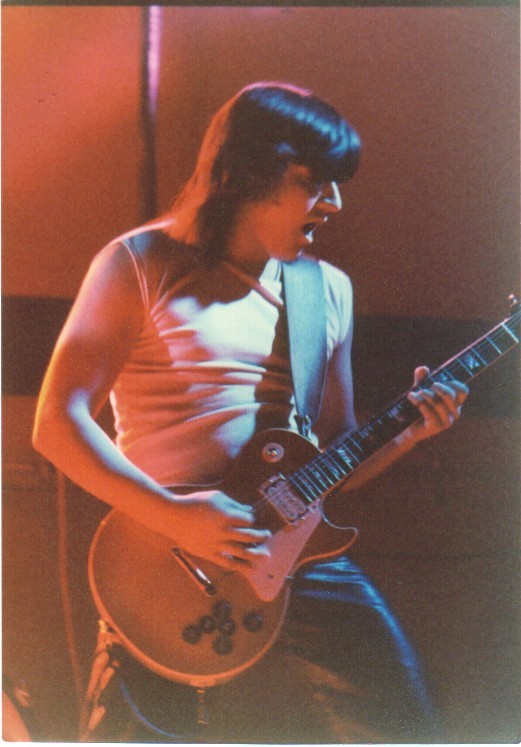